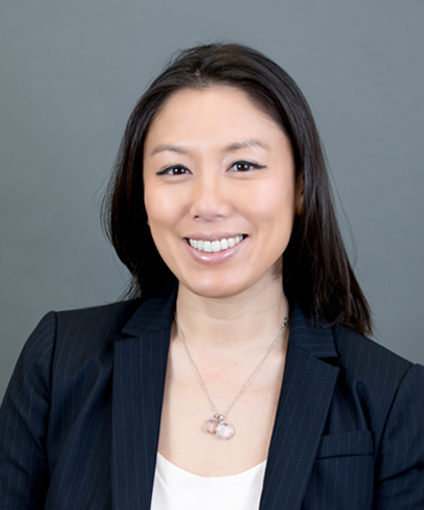 Melissa is an experienced litigator who has counseled individuals, private businesses, and corporations over a variety of complex commercial disputes in state and federal court and arbitration.  As a commercial litigator, she has prosecuted and defended claims involving breach of contract, fraud, breach of fiduciary duty, and other business torts.  Melissa has also handled matters involving corporate partnership disagreements and employment-related disputes relating to executive compensation, wrongful termination, retaliation, enforceability of restrictive covenants and claims for employee benefits governed under ERISA.

Drawing upon her experience, Melissa has written published articles about issues that frequently arise in executive compensation, including rights to statutory indemnification and procedural prerequisites to state a claim under ERISA.  She is also a frequent speaker on practical considerations in litigation on topics relating to venue considerations, discovery, and effective advocacy in mediation.

Melissa has been recognized for her advocacy in the legal community.  In 2014 – 2022, the “Super Lawyers” rating service recognized her on its “Rising Stars” list for the New York Metropolitan area for her work as a business litigator.  In 2015, Melissa was named a “Rising Star” by ALM’s New York Law Journal, a recognition given to only 50 attorneys under the age of 40.

Melissa is also an active member of the legal community.  She is co-Membership Chair of the Federal Bar Council’s Inn of Court and an active member of the Asian American Bar Association of New York and the Commercial and Federal Litigation Section of the New York State Bar Association.  She previously served on the New York State Pattern Jury Instructions Subcommittee where she conducted research and drafted proposed jury instructions for inclusion in the Official New York Pattern Jury Instructions – Civil volumes.

Prior to joining Rakower Law, Melissa practiced for several years as a commercial litigator at an AmLaw 100 firm in New York City.  In her free time, Melissa enjoys the New York City restaurant scene (and will often provide restaurant recommendations free of charge).