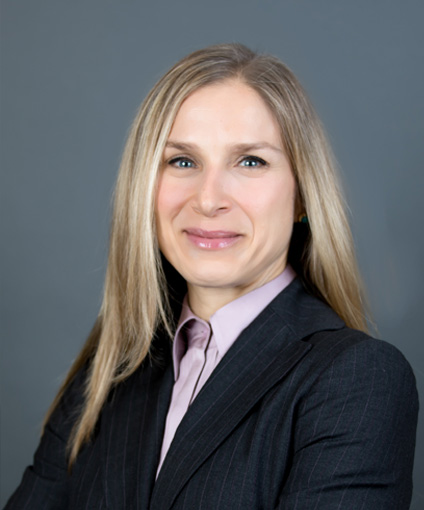 Sali A. Rakower’s areas of practice include complex commercial litigation, litigation involving foreign sovereigns and their state-owned subsidiaries, and litigation involving issues of international public law. Sali has appeared before U.S. federal and state courts, and courts in France and Switzerland. Some of her notable matters include:

In 2002, Sali served in the Prosecutor’s Office of the U.N. International Criminal Tribunal for Rwanda in Tanzania, where she assisted in the prosecution of former Rwandan military leaders for their role in the 1994 genocide.  Sali conducted interviews in Rwanda of both witnesses and former perpetrators of crimes and helped gather and prepare evidence for use at trial.

Sali served as the inaugural Director of the West Point Center for the Rule of Law from 2008-2009. Since 2009, she has served as Senior Fellow of the Center.

Sali was a College Scholar at Cornell University and obtained her B.A. from the college in 1994. In 1999, she received her J.D. from the University of Virginia School of Law, where she served as the Executive Editor of the Virginia Journal of International Law.