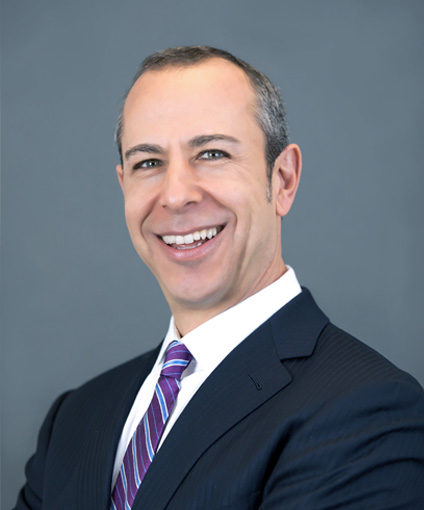 Michael C. Rakower is a founding member of Rakower Law. His practice focuses on commercial litigation in federal and state courts, and also involves white-collar criminal defense of individuals facing state and federal investigations. Some of his notable matters include:

In 2021, Michael was recognized by Chambers and Partners in the Chambers USA guide of the top commercial litigators in New York. Michael has been selected for inclusion in the New York Metro Edition of Super Lawyers every year since 2013, and has been named a “Top 100” attorney in the region since 2015.  Since 2011, he has held a “Preeminent” AV rating from Martindale-Hubbell and has been designated as a Platinum Client Champion, indicating the highest level of client satisfaction, every year since the ranking service began awarding the designation in 2017.  Lawdragon has twice interviewed Michael (2014, 2019) to report on his achievements in the law. In 2007, Lawyers USA profiled him as being among the “top eight” lawyers in the nation on a “fast track to making a significant impact” on the legal profession. The New York State Bar Association honored him as the Outstanding Young Lawyer of the Year in 2006, recognizing his “commitment to the finest traditions of the Bar.”

Michael previously worked in the New York office of Latham & Watkins, the United Nations Criminal Tribunal for Rwanda (ICTR) and the chambers of the Honorable Richard C. Wesley of the United States Court of Appeals for the Second Circuit.

At Latham & Watkins, Michael led securities offerings valued in the hundreds of millions of dollars for issuers and underwriters and provided M&A counseling to investment banks. At the same time, he counseled businesses devastated by the attack on the World Trade Center and obtained political asylum for refugees.

In 2003, following his tenure at Latham & Watkins, Michael served in the Prosecutor’s Office of the United Nations International Criminal Tribunal for Rwanda (ICTR), assisting in the prosecution of Rwandan military leaders for their role in the 1994 genocide. Upon his return, Michael became Vice President of American Friends of the Kigali Public Library (AFKPL), a charitable organization instrumental in building Rwanda’s first public library. 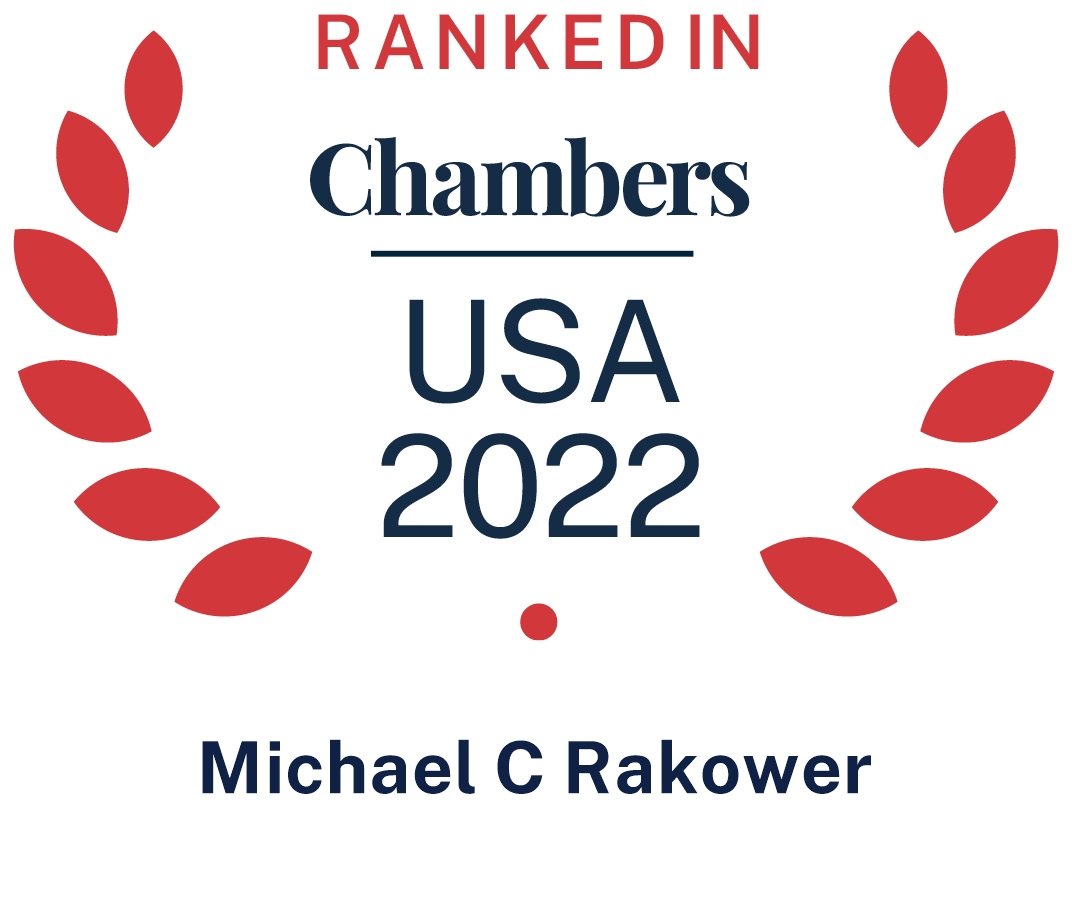